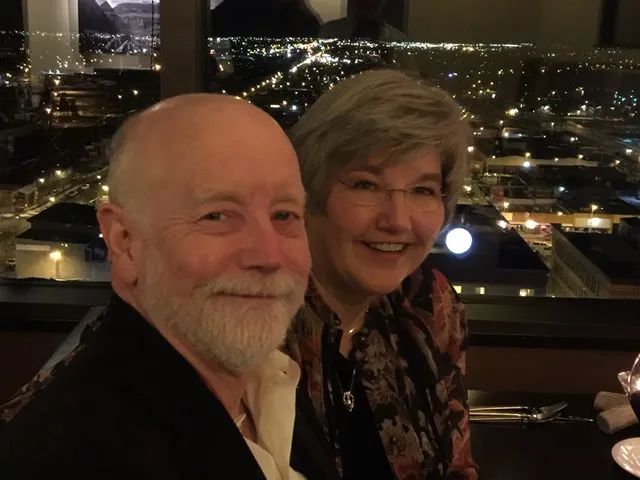 Fiona grew up in Laurel, MT. She married Brent Nave and when he graduated from Montana State University in Bozeman with an engineering degree, his career took them to California to work at a Research, Development, Test and Evaluation Laboratory for the U. S. Navy. They have two children.

While working for the Navy as a computer specialist, she continued her education and received a fellowship from the Navy to finish her degree in Applied Mathematics at California Polytechnic University in Pomona. She performed operational and cost-effectiveness analysis for the Navy for 26 years. She believes her experience as a supervisor, hiring manager, advanced technologies project manager, and in departmental strategic planning and leadership will serve Montanans well in the State House. The Naves retired from their Navy careers and returned home to Montana in 2010, settling in Columbus as the perfect location between their Billings and Livingston families.

Fiona explains “though California was Republican when we got there, during my career I saw first hand what happens when progressive democrats take over. After returning home, it didn’t take long to see that in Montana there is a segment of the population that wants to change our Montana values and way of life to be much more heavily regulated and less safe. I’ve been there, and that’s not OK.”